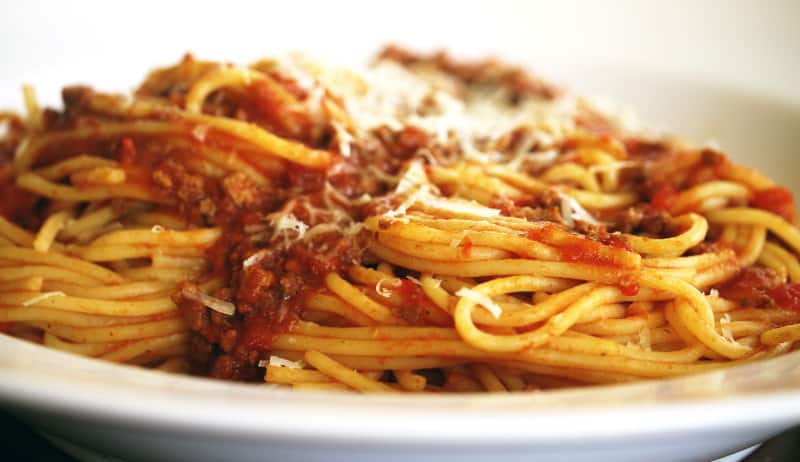 This is a Goodwin family staple. I make it in double batches and freeze some, it freezes very well and I think is even better the second time around.

Note: this recipe originally appeared in Our family table.

1. In a large non-stick chef’s pan, heat olive oil over a medium heat. Add garlic and onion and stir until soft but not brown. Add mince to the pan and brown. Using a wooden spoon, make sure you get rid of any lumps in the mince.

2. If you have a slow cooker, put the mince in along with the tomatoes, sugar and salt. Simmer covered on the high setting for 2 hours, then uncover and cook for a further 2-3 hours, stirring occasionally. The sauce initially appears quite runny and not a very rich colour. As it cooks and reduces, it achieves a thick consistency and a beautiful red colour. You will know when it’s ready – it becomes very aromatic.

3. To do the recipe on the stove top is equally effective but you need to be a lot more vigilant to make sure it doesn’t burn on the bottom of the pot. Keep it over a very low heat uncovered, and stir it frequently for around 2 hours. 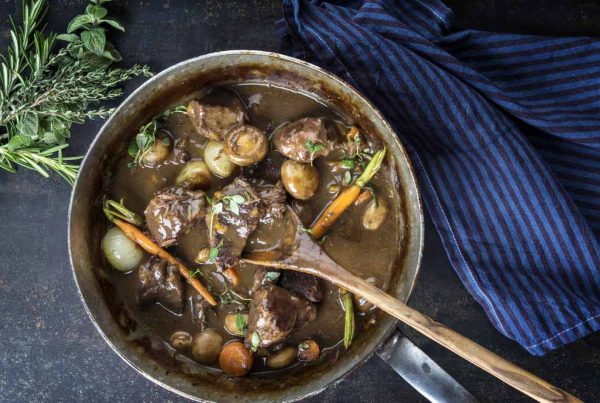 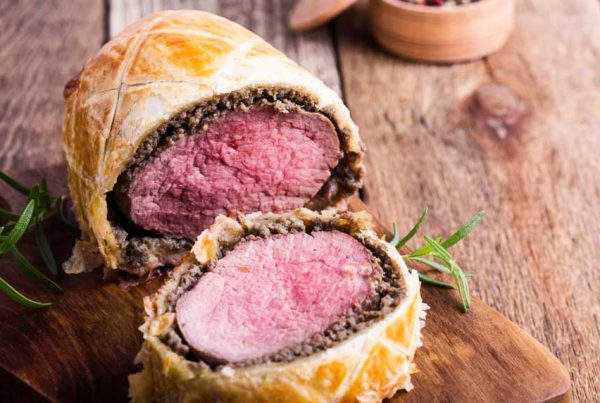 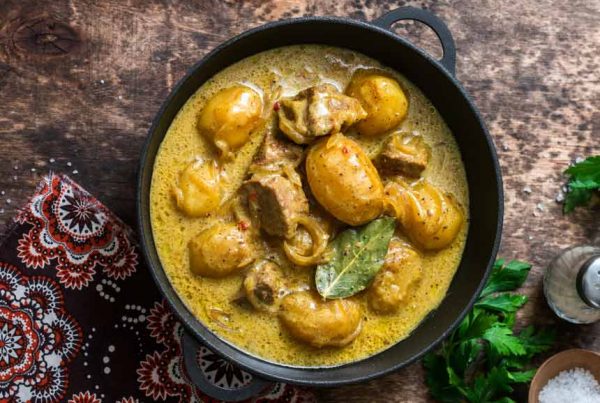 Julie | Beef, Recipes | No Comments
Massaman Beef Serves 4 Prep + Cooking time = 2.5 hours Massaman Beef | This is quite a spicy version of this soft, rich curry. For a milder version reduce the curry paste.… 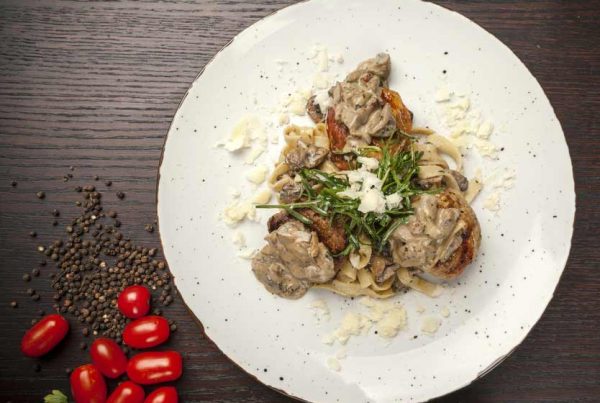 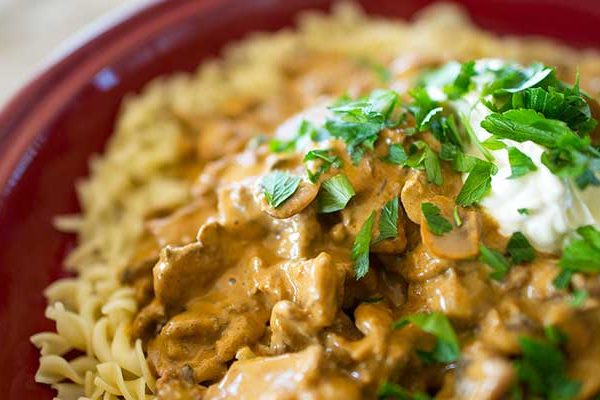 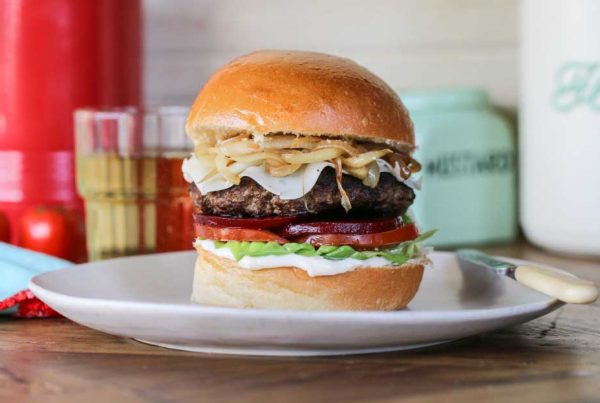